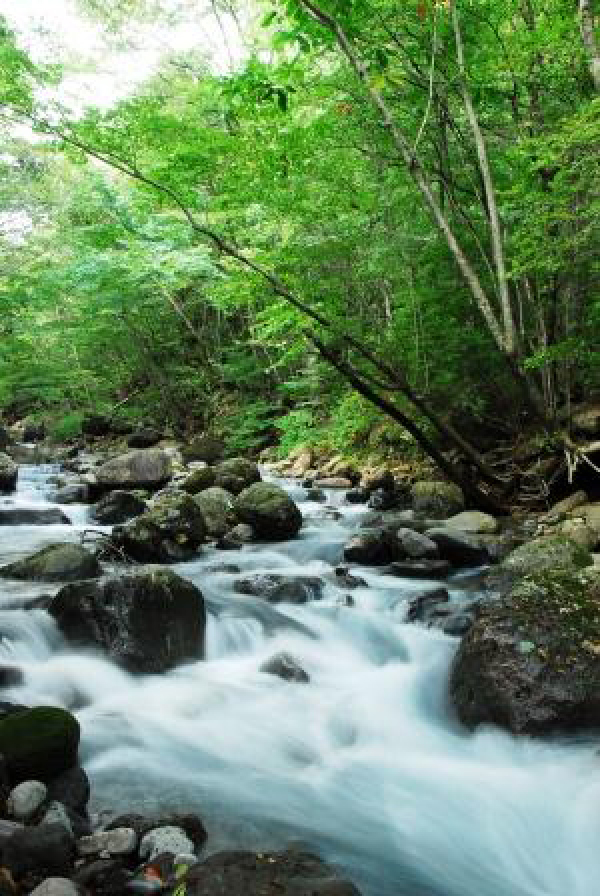 [ Four seasons in the forest ] 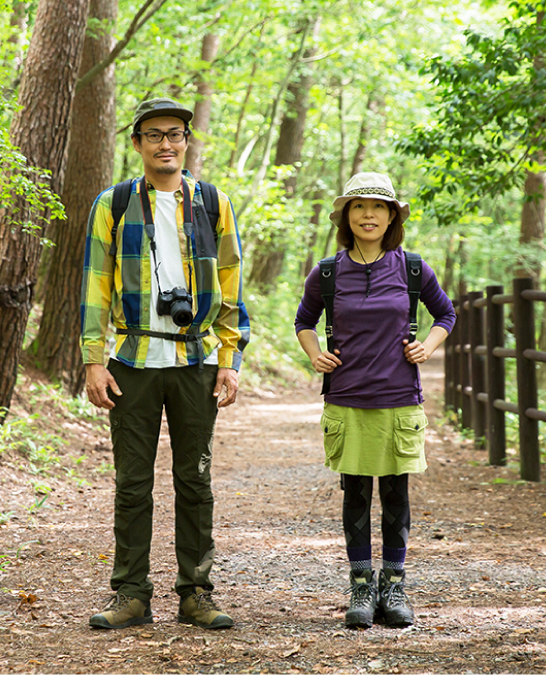 Dressing for the Weather

Nasu Heisei-no-Mori is situated in the mountains at an altitude of around 1000 meters, and the weather is extremely changeable. Sudden, sharp drops in temperature are not uncommon, especially in the mornings and evenings. On windy days, people say that it feels 2 degrees cooler than the actual temperature. Hiking in clothes that are not suitable for experiencing the outdoors can lead to injury or accident. If you are planning a visit, we ask that you prepare by reviewing the following information before leaving home.